Playing In The Clouds

There were some pretty cool cloud formations today at Compo. 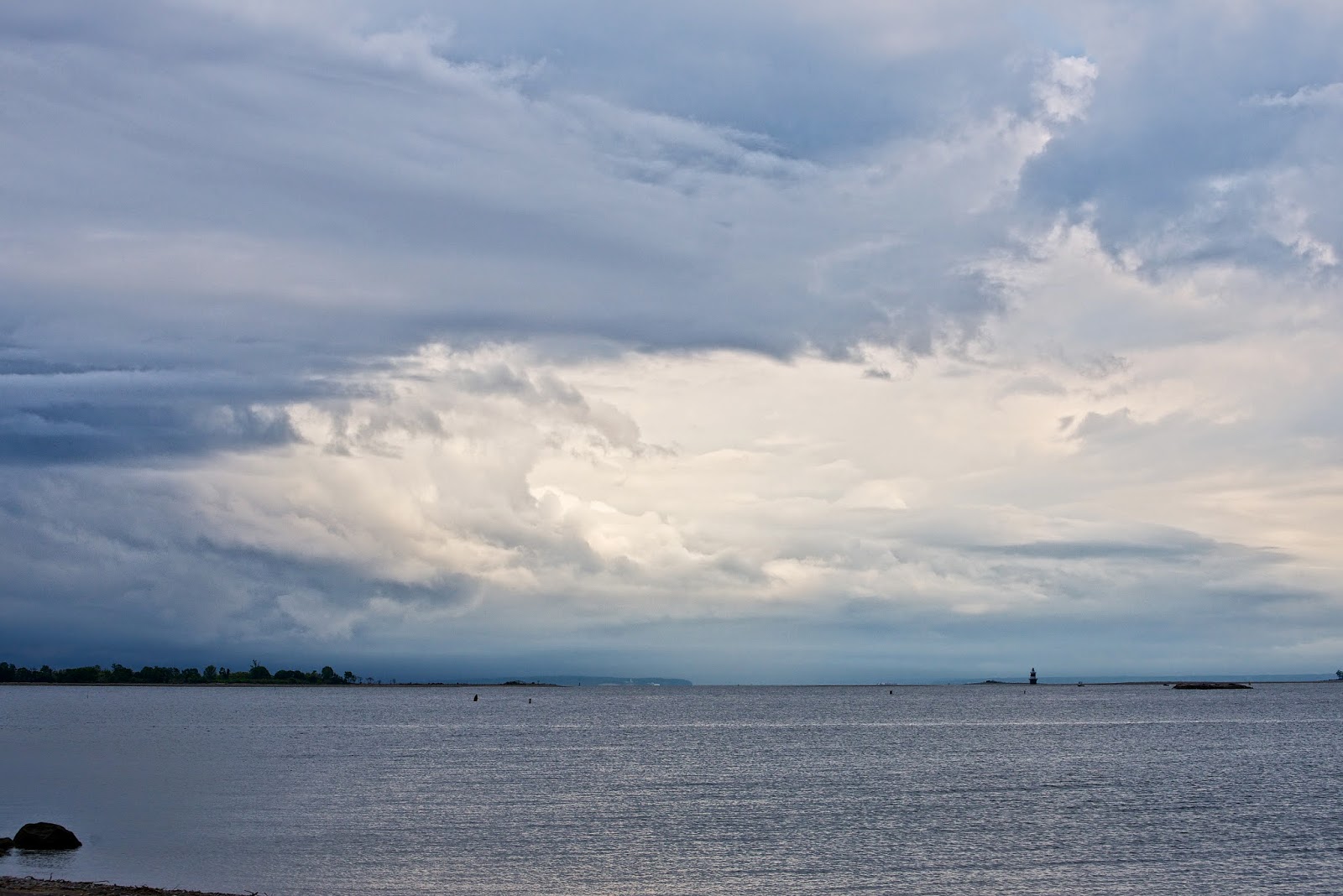 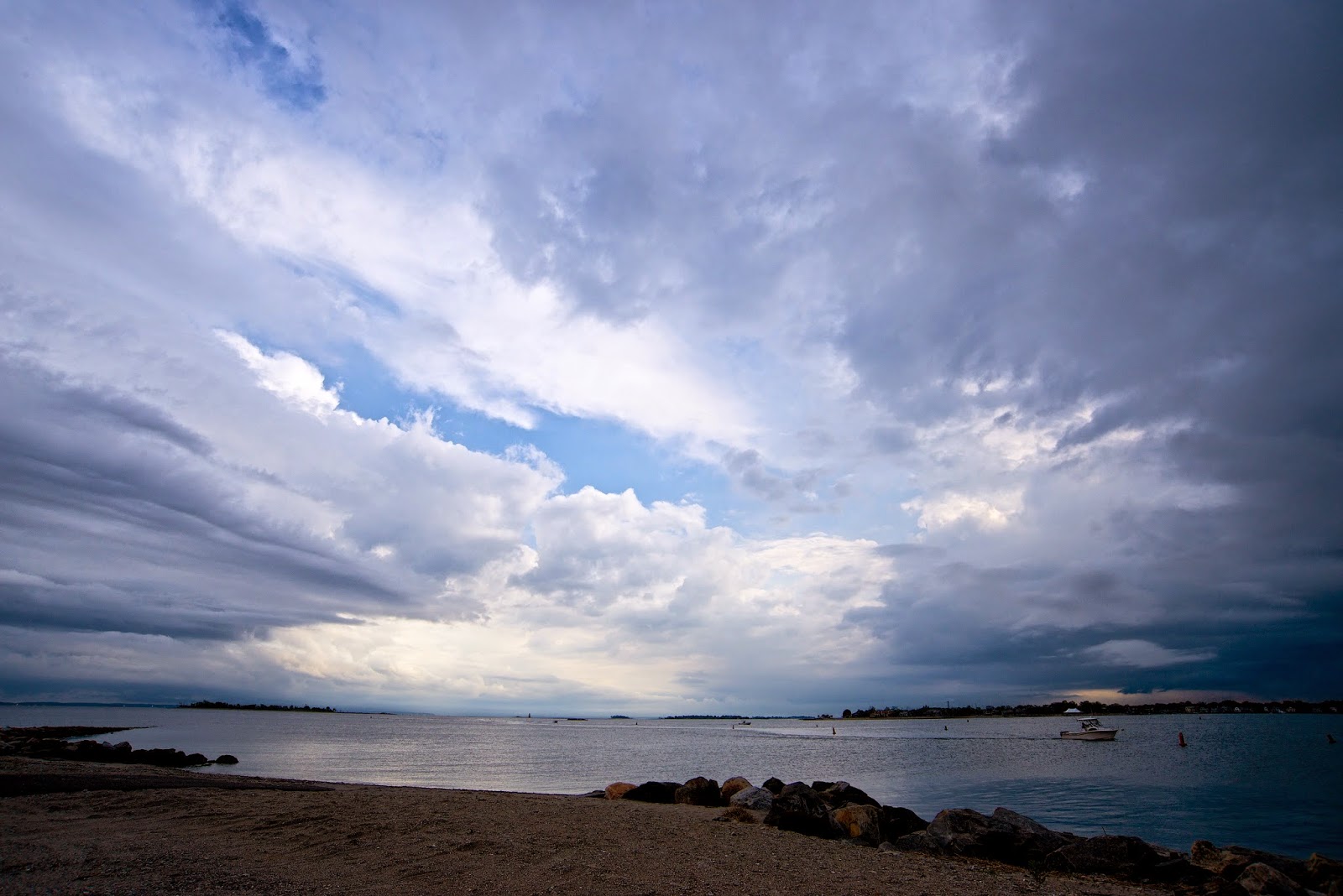 Then I took away the color... 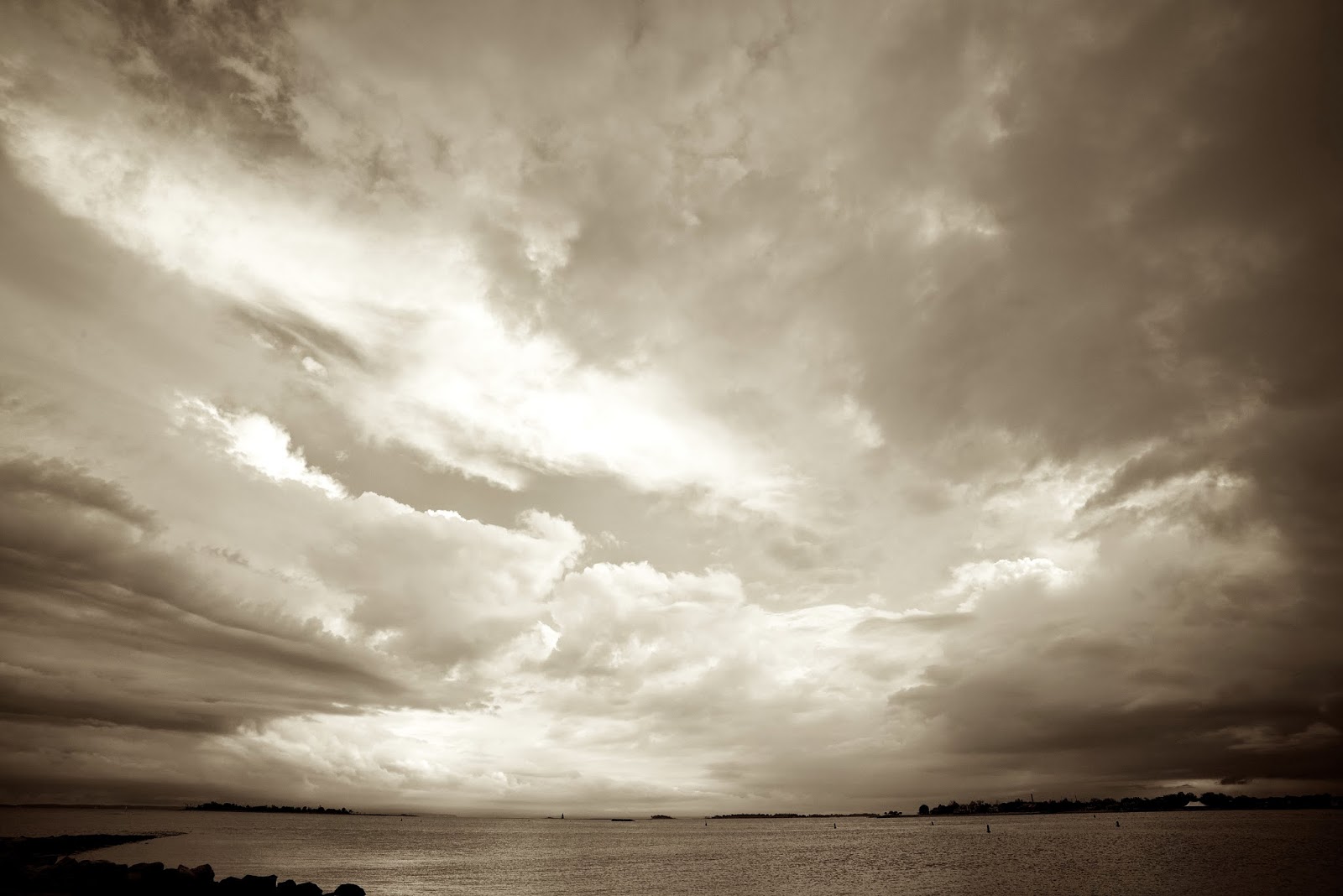 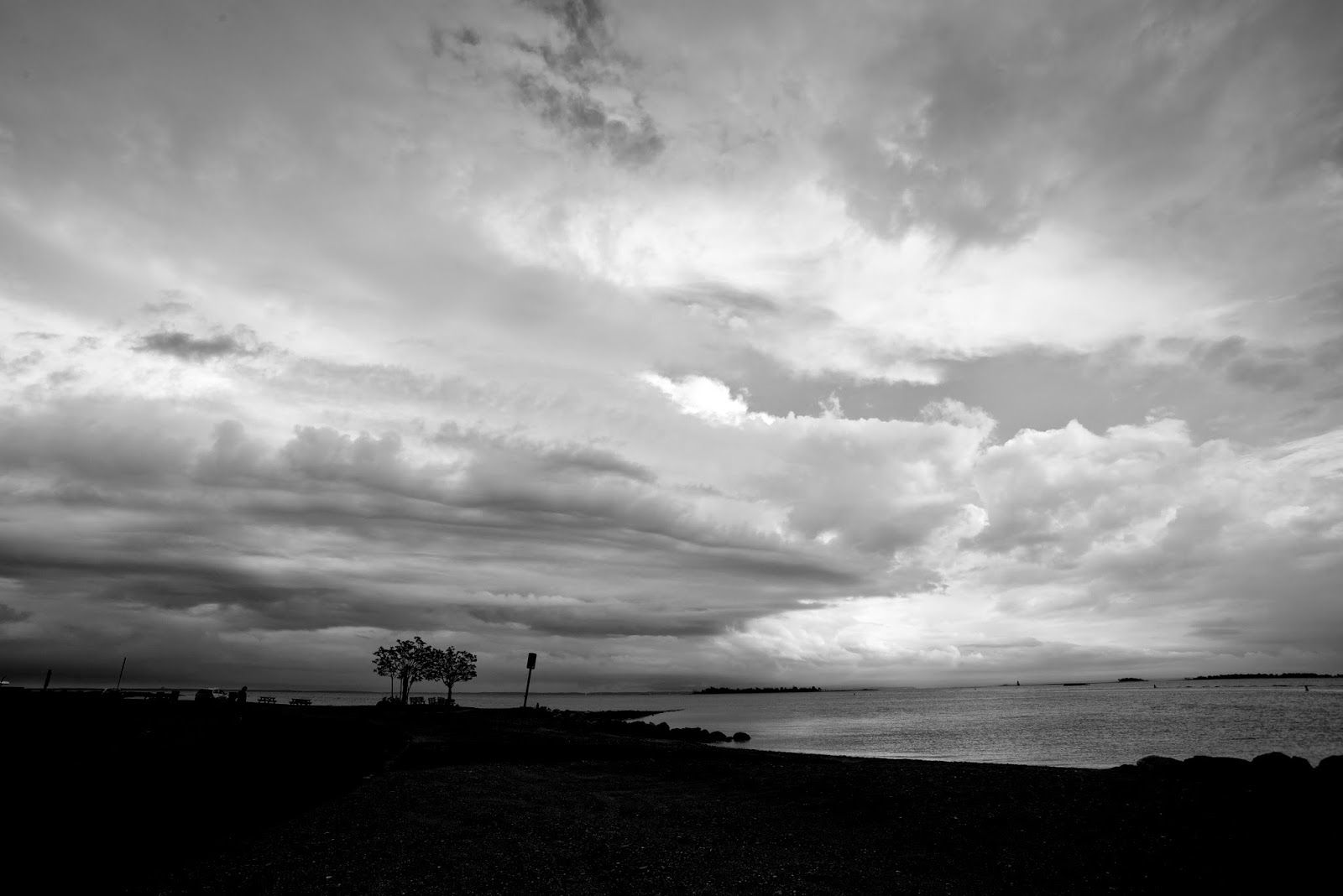 and started playing with filters... 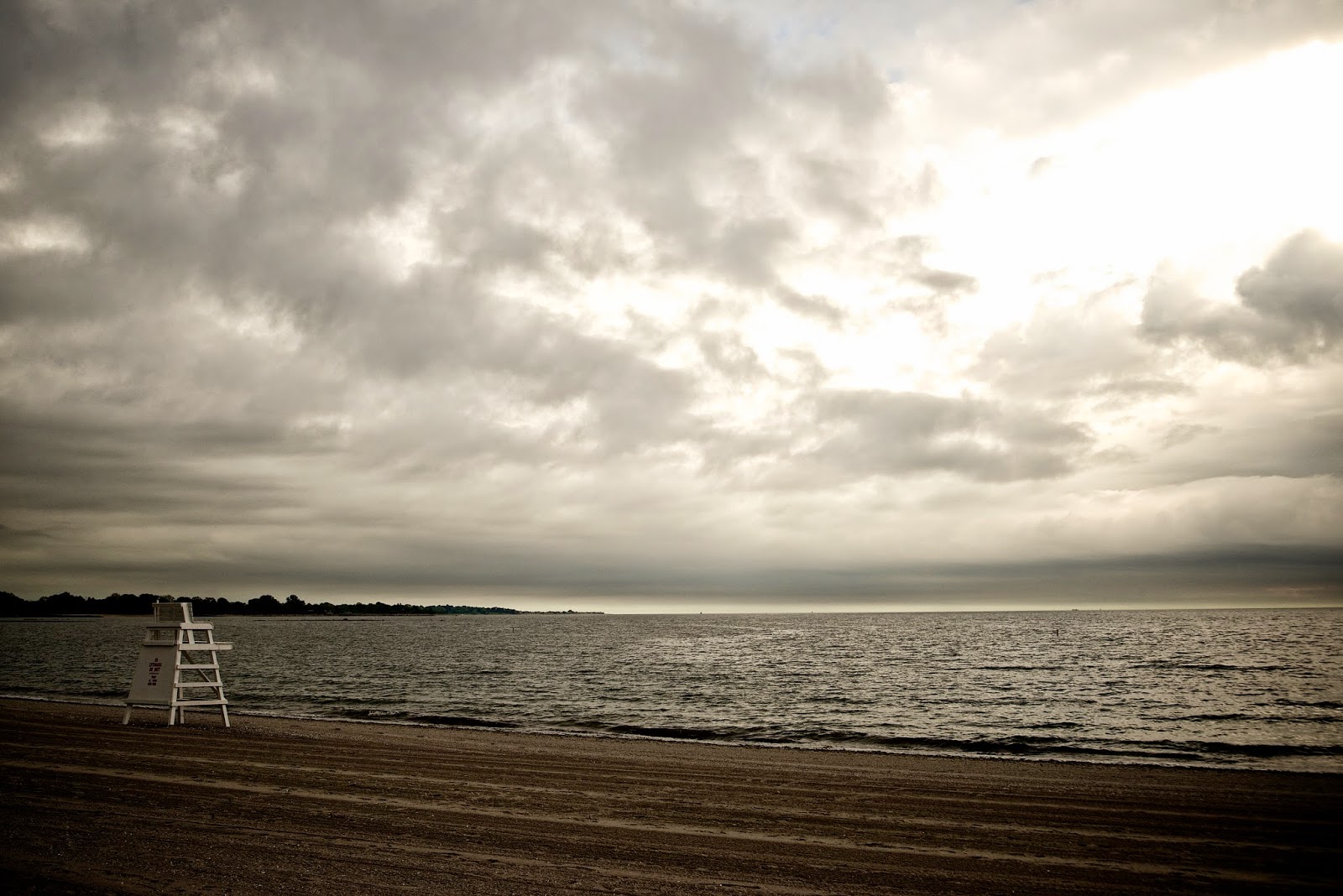 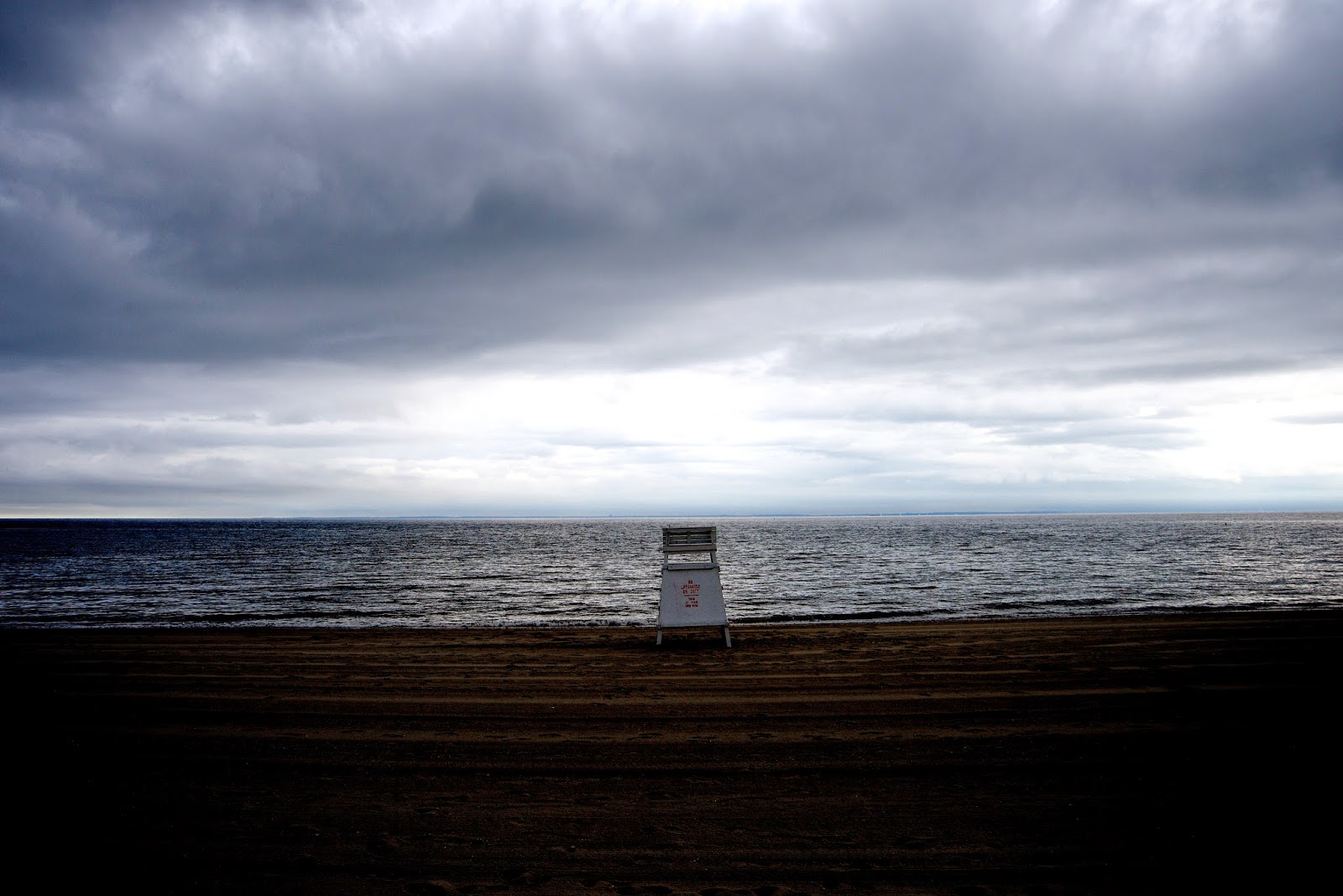 and then went back to normal

Posted by hoopermom at 8:50 PM No comments:

More Than A Day To BBQ 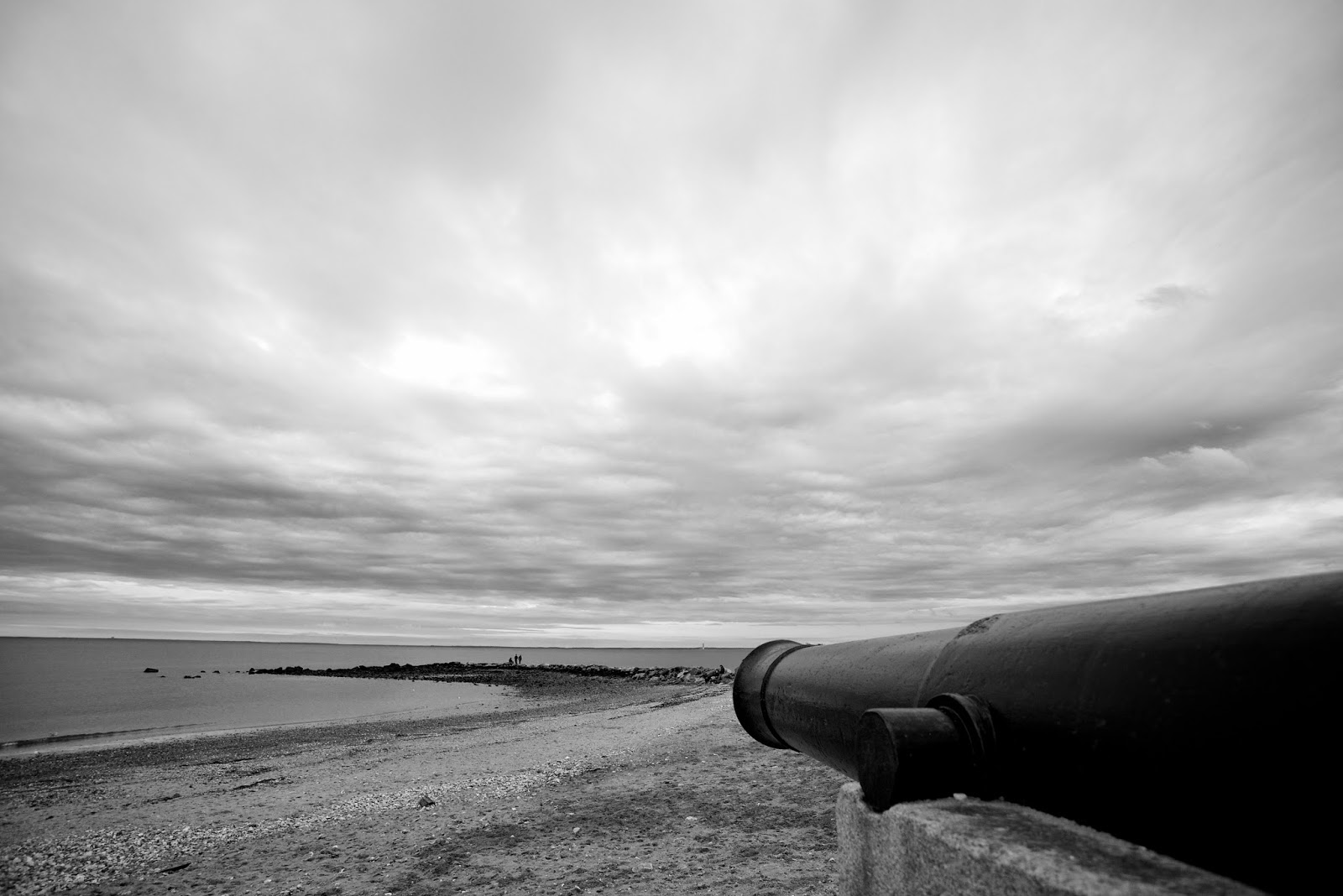 Reposting a blog entry from Memorial Day 2010 in Westport.

I can't bare to imagine how many more young men and women have been killed since this post.
Posted by hoopermom at 11:43 AM No comments:


Preparing for an early night in, I showered and put on my pj's at 7:00pm. As I'm about to turn on Netflix, my son yells upstairs that the rain has stopped and he thinks there may be a rainbow outside. So we jump in the car while I'm still in my pj's and head to the beach, camera in tow.

The first pic down the block from my house 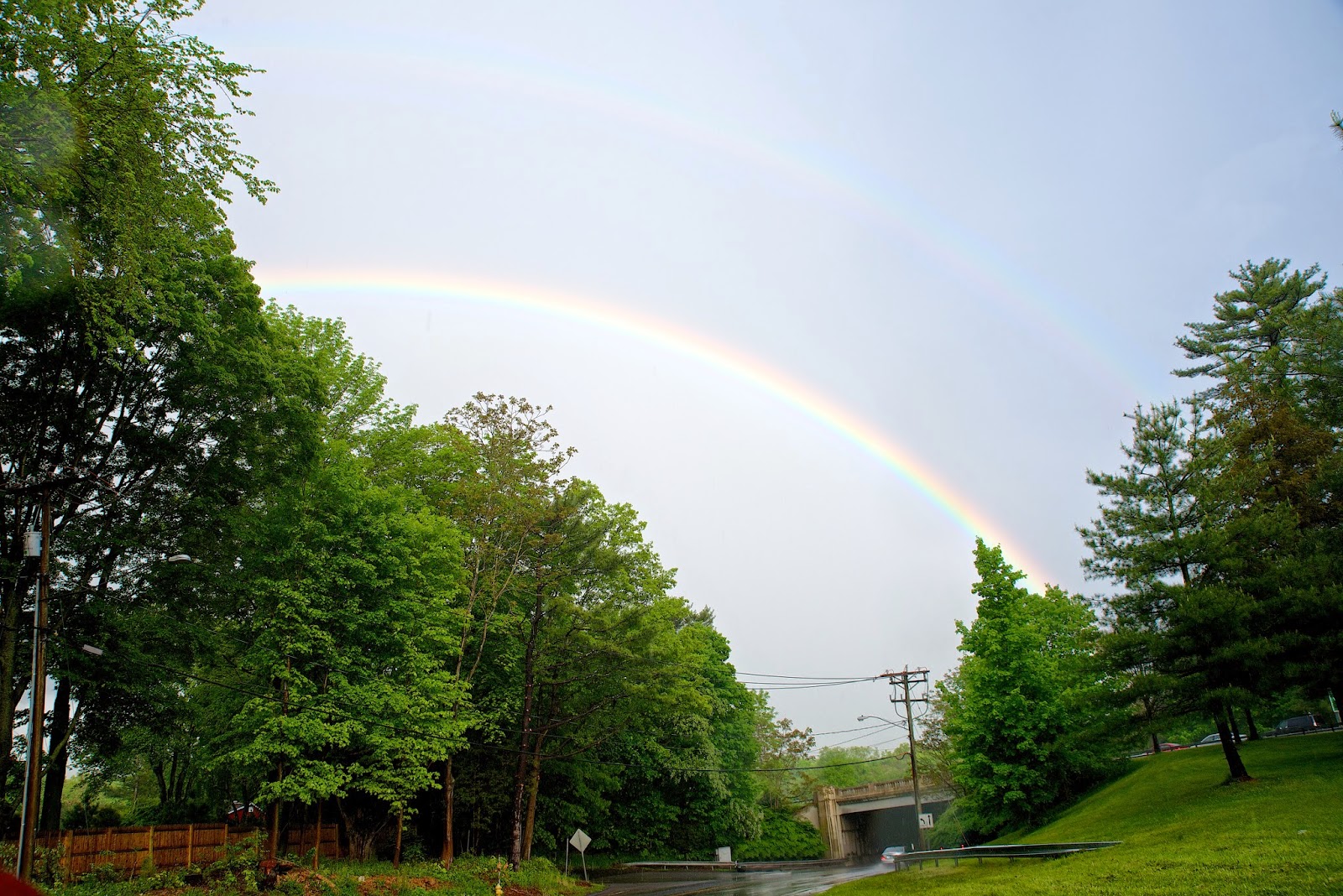 Driving by the entrance to the Merritt Parkway 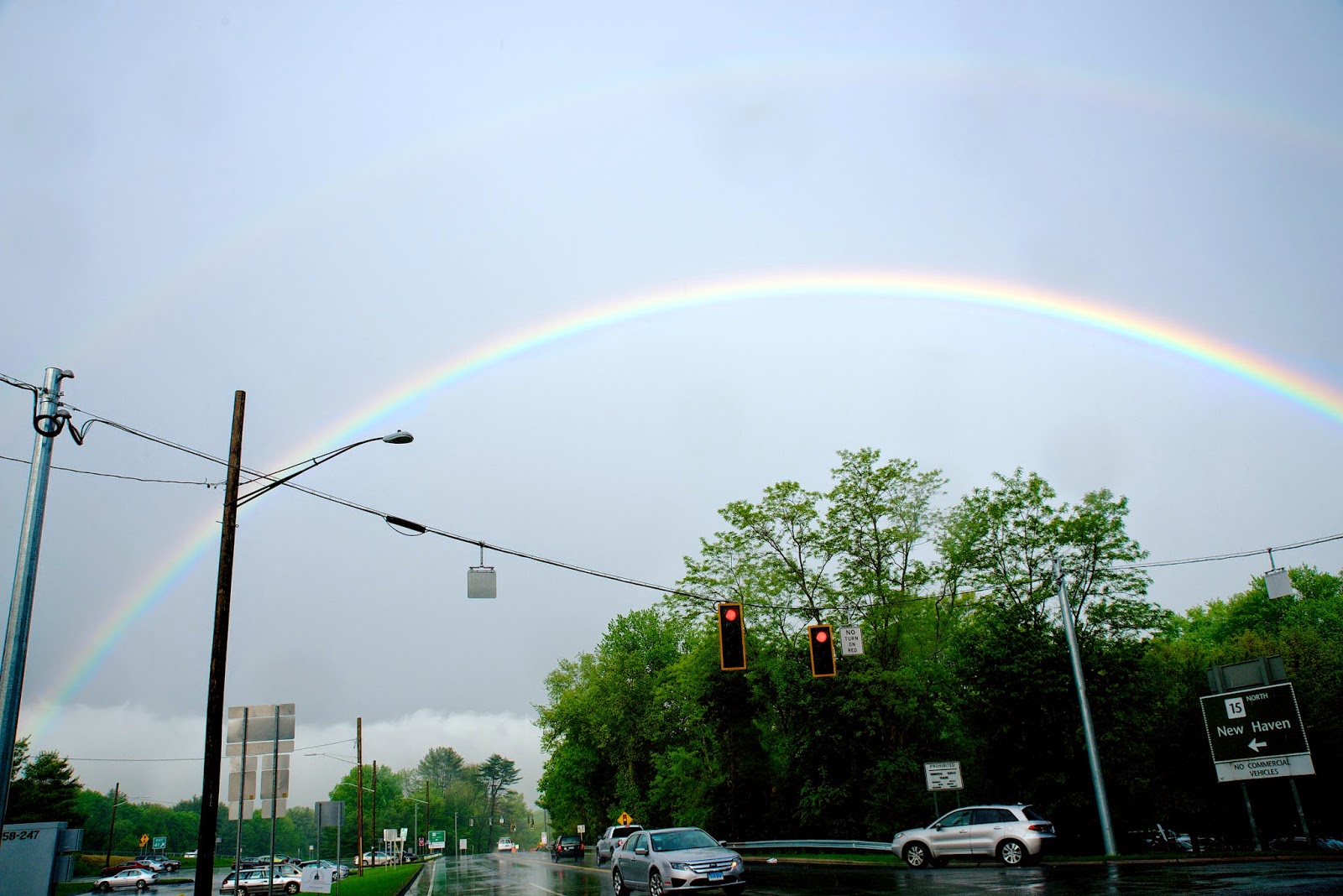 Overlooking the Saugatuck River and the town of Westport, outside Bartaco 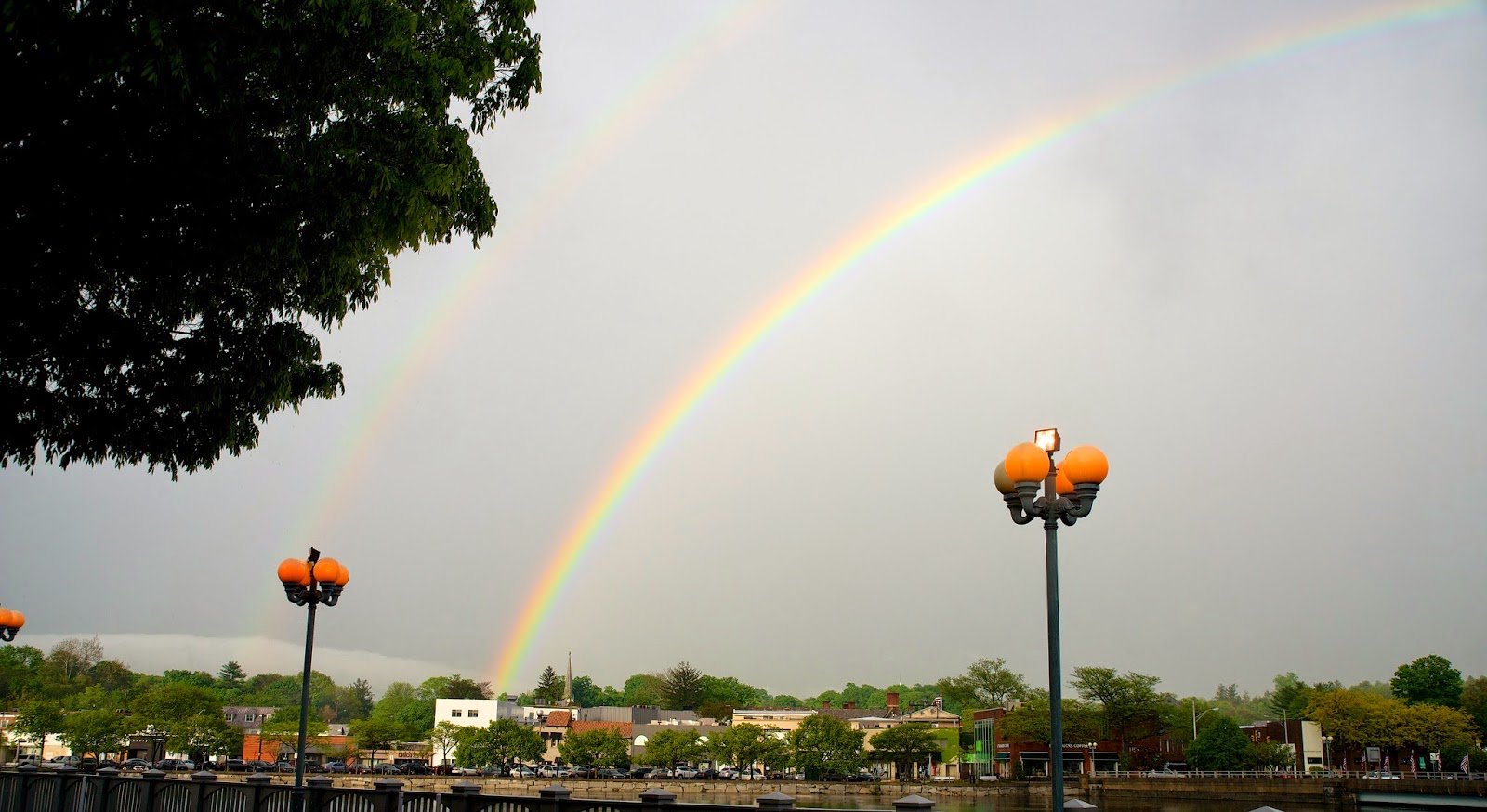 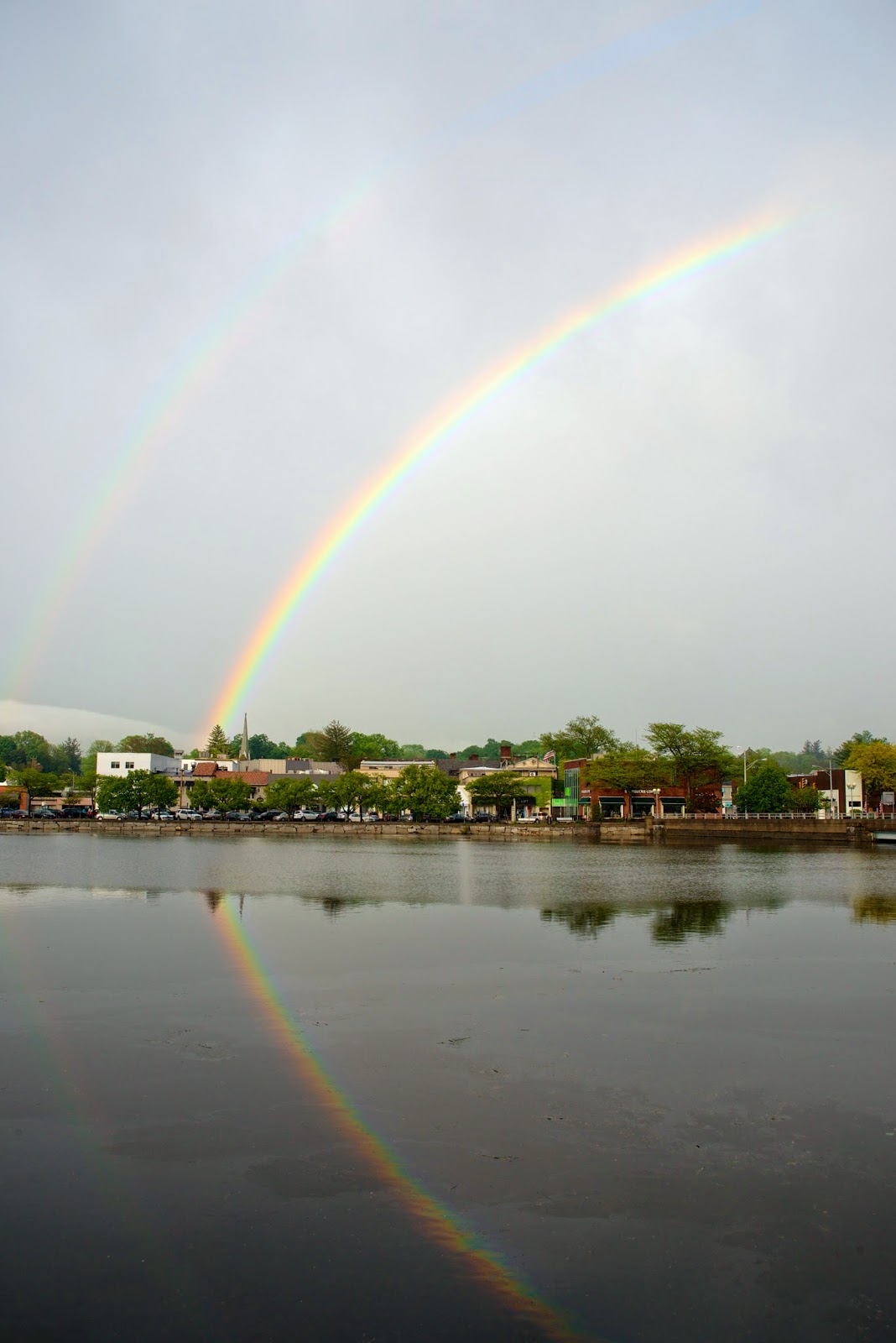 Behind The Westport Arts Center, over the new Levitt Pavilion 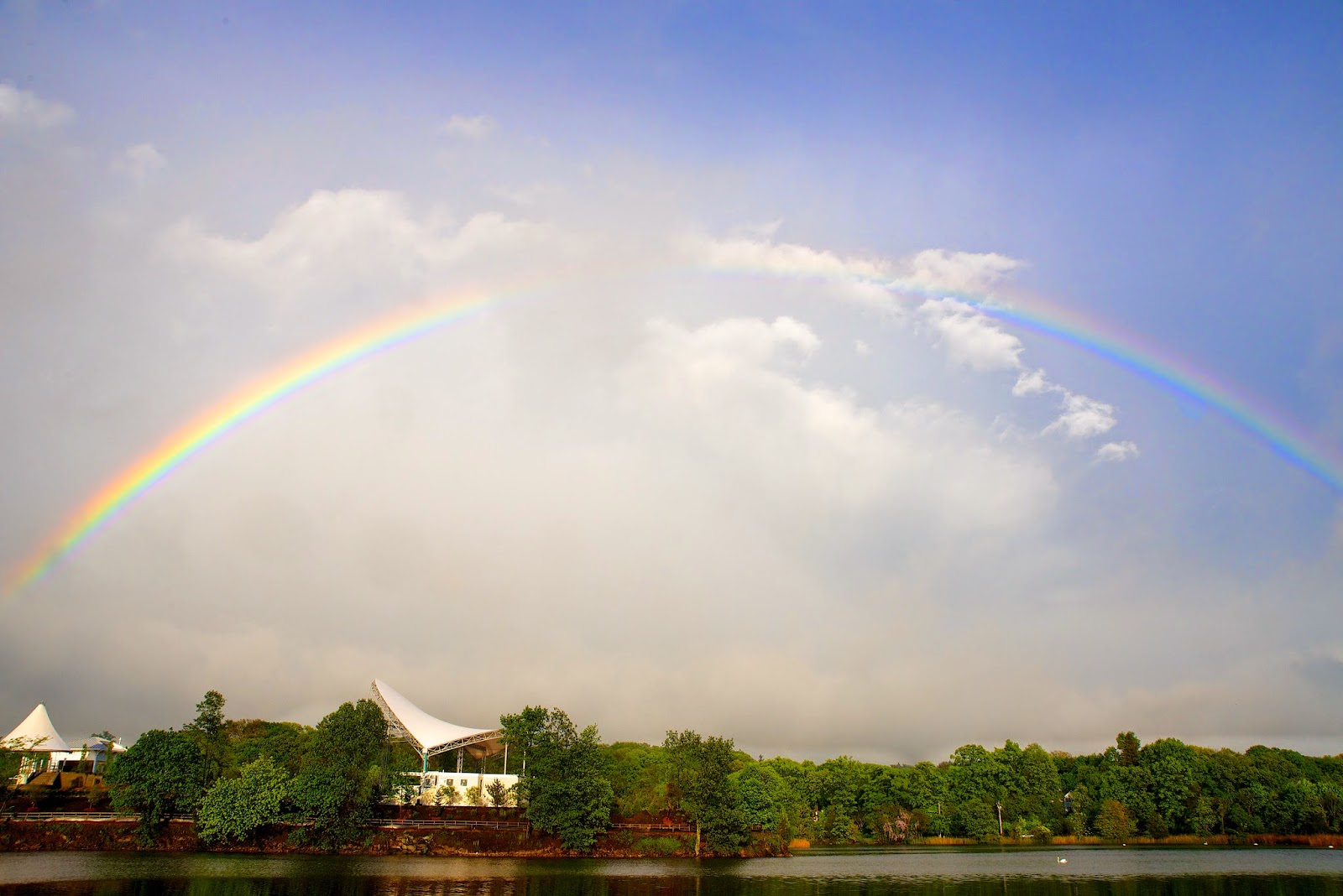 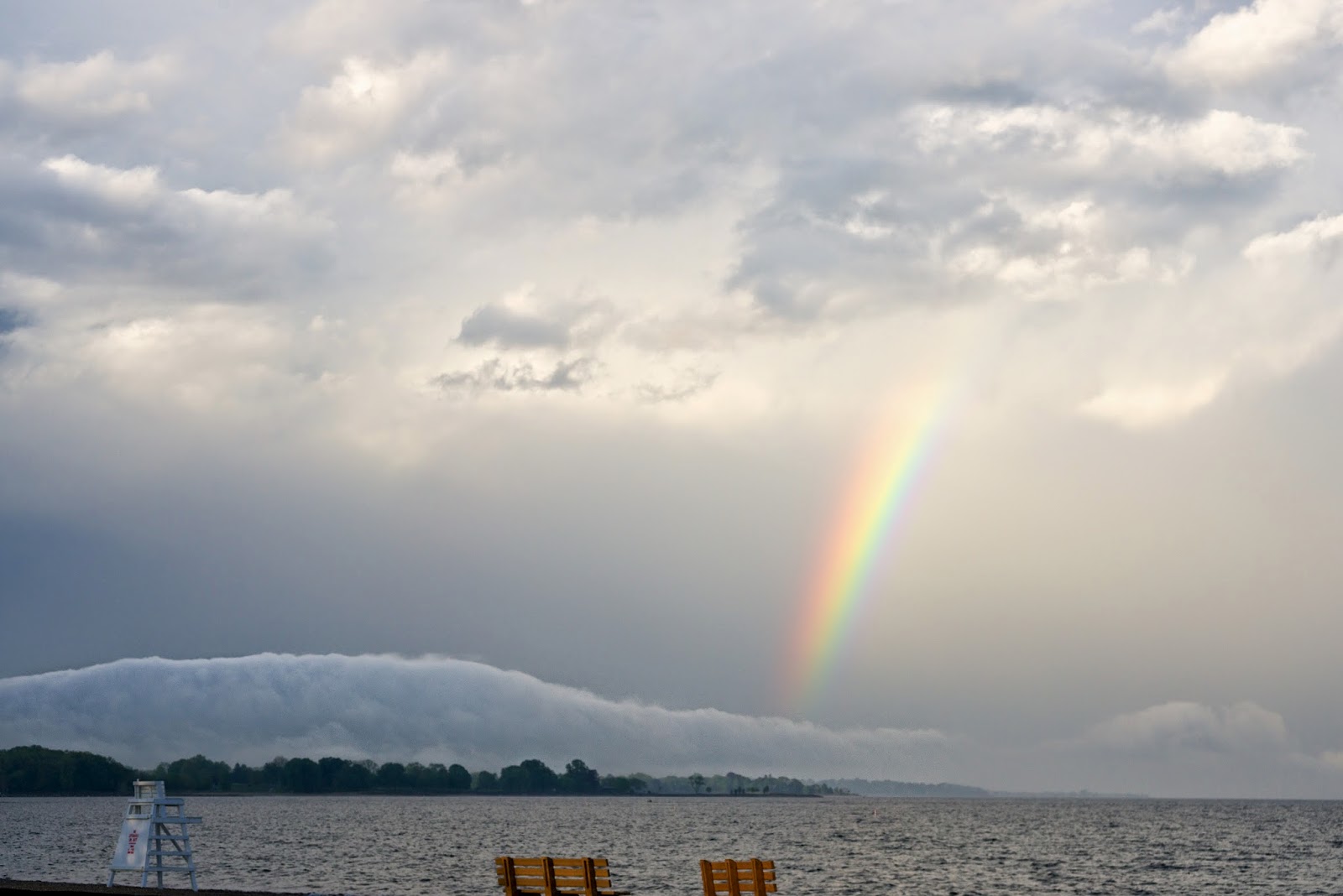 A few minutes later at Compo 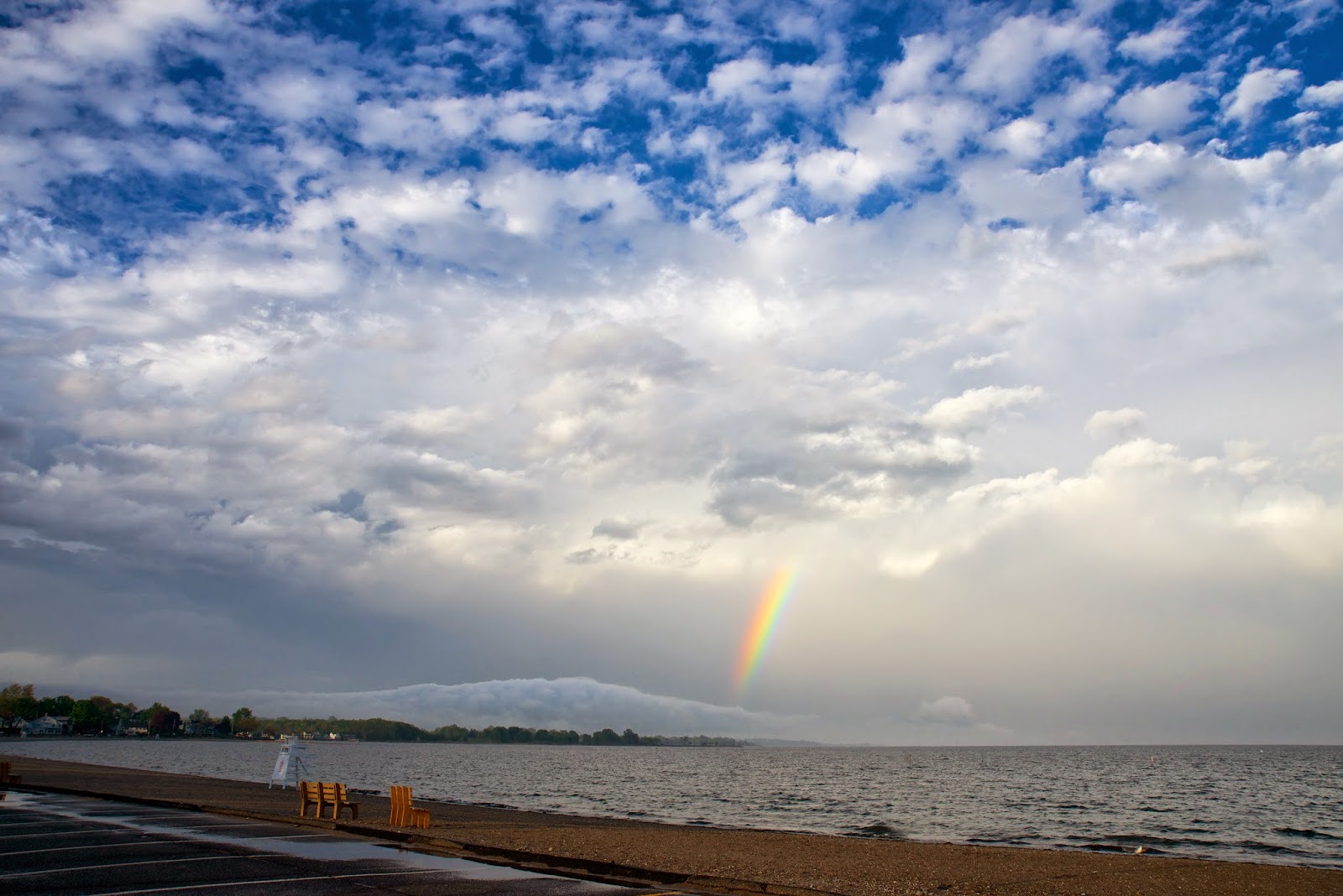 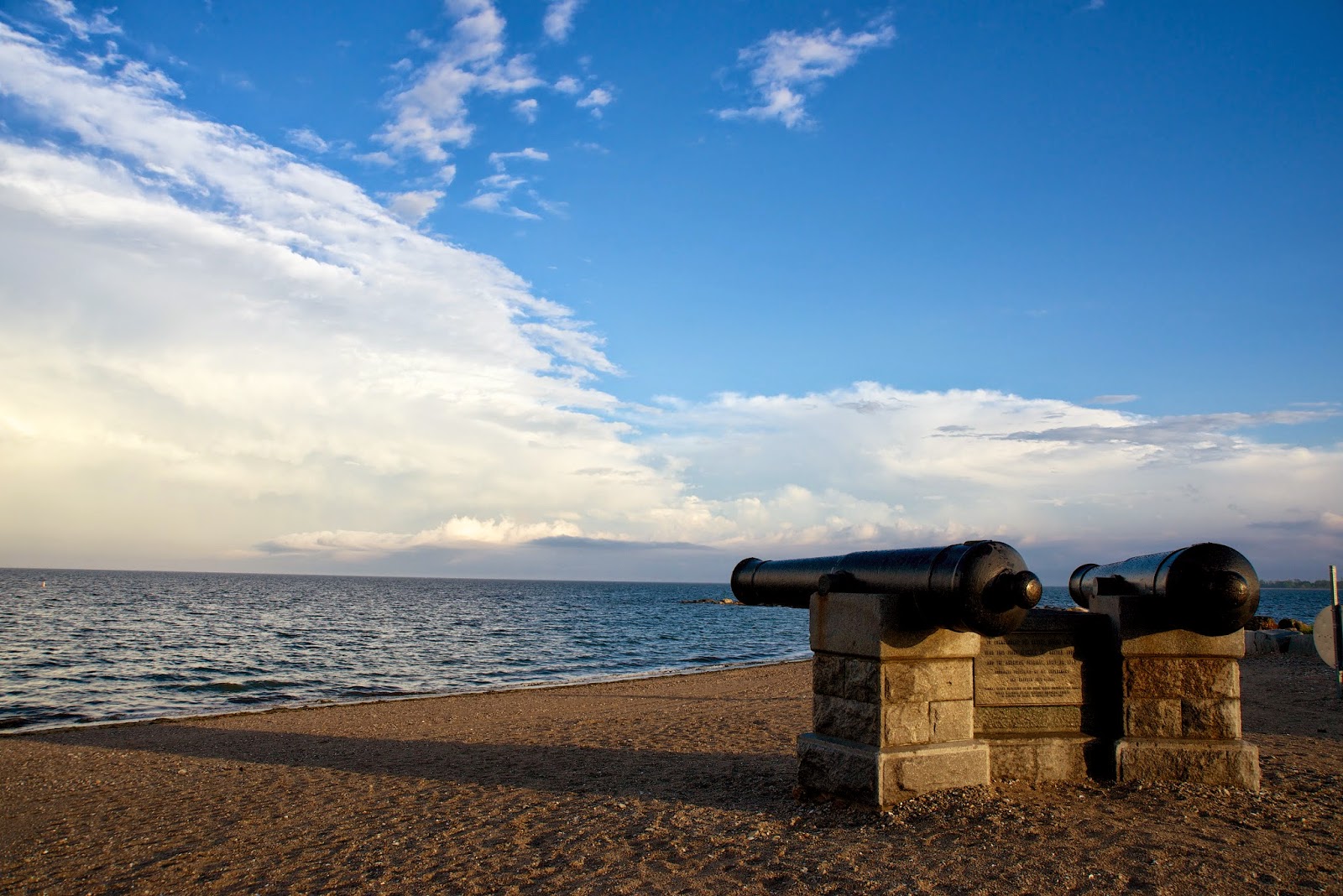 Posted by hoopermom at 8:55 PM No comments:

Email ThisBlogThis!Share to TwitterShare to FacebookShare to Pinterest
Labels: rainbow

Three weeks ago, 276 girls awoke to a nightmare. On the night of April 14th a gang of heavily armed militants attacked their dormitory at the Government Girls Secondary School in Chibok, a town in Nigeria's Borno state. They shot the guards, loaded the girls into trucks and drove them away into the forest.- CNN

The world is horrified.

Mother's Day is a day of joy and flowers and time spent with loved ones. While we are all doing that here in America, this savagery is in the back of all mothers' minds. So instead of putting up images of beautiful moms today, I am going to share my pic, like the rest of the internet is doing, with the hashtag #bringbackourgirls because that's really the only gift we want for Mother's Day this year. 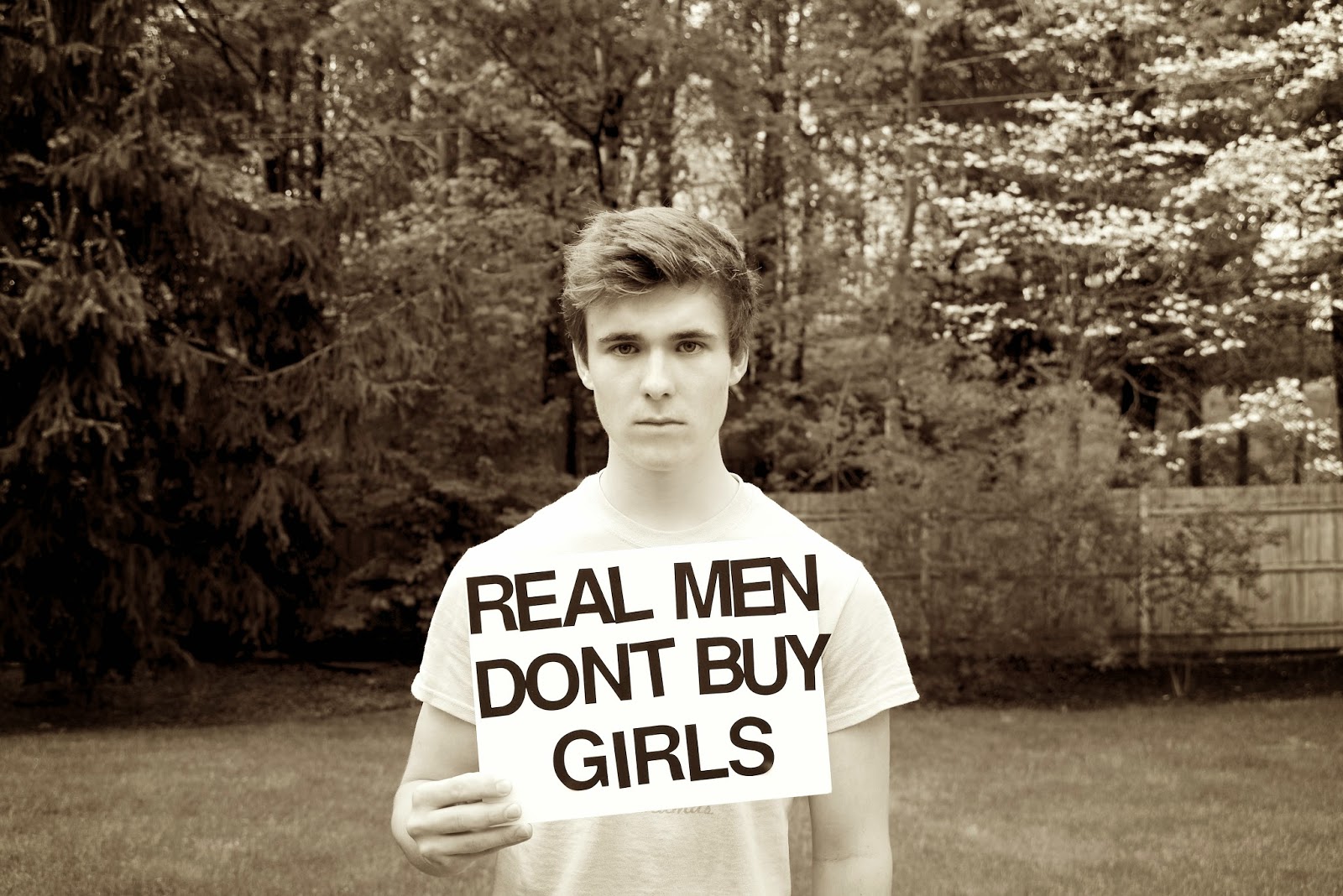 Posted by hoopermom at 8:27 PM No comments: